In Case You Missed It: Shaky Knees 2019 Recap 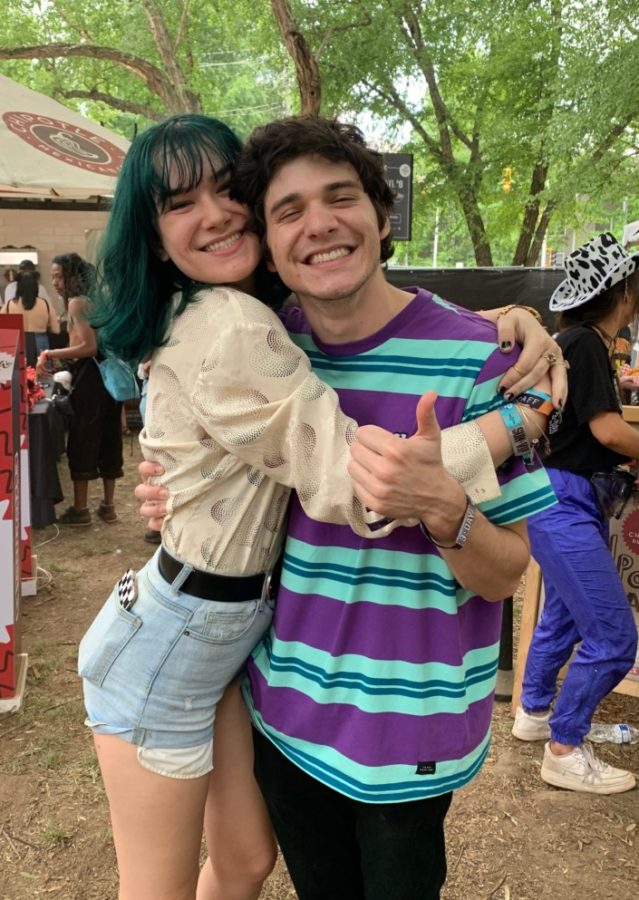 Shaky Knees: THE alternative music festival for Atlantans. Every year, indie rock fans anticipate this festival in the weeks leading up to it like a small child waiting for Christmas morning. Over the weekend of May 3-5, thousands of people gathered in Atlanta’s Central Park to enjoy the great music, tasty food, and good vibes put on by Shaky Knees.

This year, 67 talented bands played 30-minute to hour-long sets over the course of three jam-packed days. Among the bigger artists were Tame Impala, Cage the Elephant, Beck and Incubus. While physically impossible to see every artist that played, lots of North Atlanta students attended the festival and had a great and exciting experience. “My favorite band that played was Cage the Elephant,” said senior Kate Breeden, who attended the festival this year for the second time. “Matt Schultz’s performance was legendary.”

Some North Atlanta students even got to experience the behind the scenes action of Shaky Knees. Sophomores Sydney Blackburn and Tabitha Randklev watched rising star band Wallows from backstage and later met lead guitarist Braeden Lemasters at one of the many food trucks. “I loved getting to see one of my favorite bands from a different perspective and then meeting Braeden,” said Blackburn. “He was really nice and had a whole conversation with us.”

One of the most memorable performances from over the weekend was from Tame Impala, a band from Perth, Australia. The very last group to perform at the festival, the popular band attracted thousands of festival attendees to their stage. Even after shooting confetti out into the crowd during the first song, they continued to keep the same energy level throughout their set. “I like their music, but the performance they gave was pretty insane,” said senior Benjamin Knerler. “I loved how they started it with a Snapchat video, which slowly turned into a hypnotic trip.”

Overall, the sixth annual Shaky Knees was a success. Even during the storm on Saturday, the festival still rocked on and North Atlanta students made memories to last a lifetime. Sophomore Sophie Terraso summed up most of our experiences perfectly. “Even though it was raining, it was still super fun and I loved getting to dress up and rock out with my friends.”