Atlanta School Board Opts Not to Renew Superintendent Carstarphen’s Contract 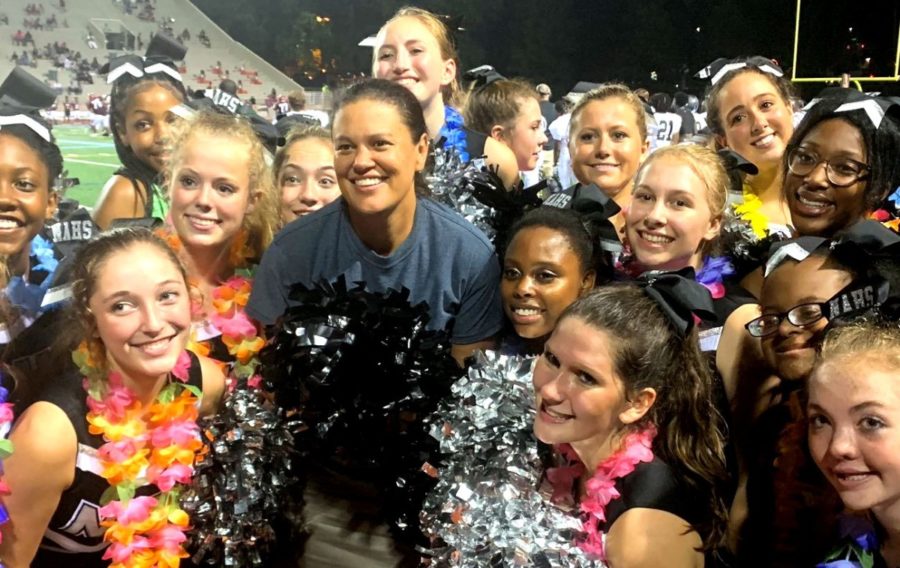 In a move that’s proven to be divisive in the community, the Atlanta School Board has decided that it will not be renewing superintendent Meria Carstarphen’s contract, a move that will end her nearly five-year long run in the position. This controversial vote, has evoked a mixed range of responses with the district and among North Atlanta parents and students. What’s clear to most is that there’s confusion due to a lack of transparency between the school board and the public.

Apart from administrative duties, Carstarphen was often seen cheering at the high school football games, bouncing between sidelines to pose for selfies with students. Junior Rosie Sapp, a member of the cheerleading team, feels a genuine connection between Carstarphen and the students. “When she comes to the games she seems really lively and eager to engage with the students,” she said.

The school board announced its decision to the public officially in early- September. There had been widespread speculation that the board’s move was possible. During the summer, board members have conveyed to Carstarphen that support among board members was wavering and she no longer had a majority that would vote to extend her contract.

Many supporters of Carstarphen and distraught members of the school community feel like the decision came without a clear explanation, creating a feeling of distrust between the public and the board. After the uproar that followed, board chair Jason Esteves went on record as one of the members who opposed the contract renewal. In an AJC article, his quote revealed the deep divisions within the body. “Given the divide on the board, the consensus was to continue the progress we were making and had made together, we needed to do that with a new leader,” Esteves is quoted as saying. “We felt if we don’t make this change, then it will impede progress and the dysfunction will reverberate through classrooms. We wanted to avoid that.”

After the vote, some board members expressed extreme dissatisfaction with the move. District 4 board member Nancy Meister, who represents the North Atlanta cluster, has long been a major Carstarphen backer. “She is a true professional that gets the work done,” she said. “She has developed a fantastic team and has met or exceeded my expectations and those of the board.”

The district now is wading into the long process of finding a suitable successor for Carstarphen. It is expected that she will finish out the rest of her contract, which expires officially on June 30. In a response released to the public, Carstarphen expressed her regret for not being able to finish out the progress she saw during her time, but concluded that, although things are better off than they were, “this work is not done.”