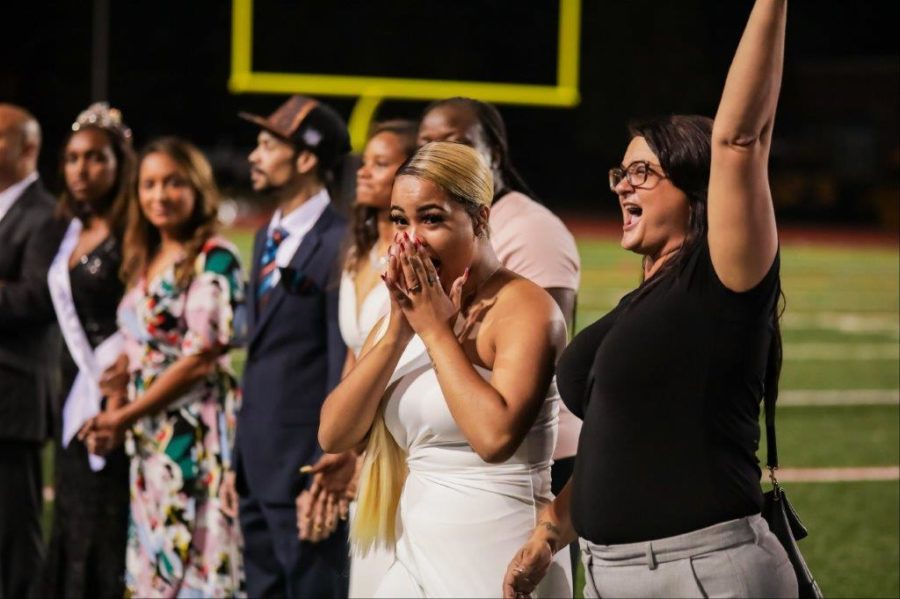 Nothing says school spirit quite like homecoming. The iconic spirit week, football game, and dance are a staple of high schools across America, and North Atlanta is no exception. One of the most celebrated aspects of this quintessential high school experience is the homecoming court. This year, winners of North Atlanta’s homecoming court were crowned under the bright lights of the big city.

It was a stunning fall night under the bright stadium lights for the homecoming court. Candidates were all dripped out in sparkly gowns and sharp suits. For the Warrior royalty, however, this night was about more than just the glitz and glam. Jones sees her victory as an opportunity to better the school community. “I wanted to be able to have a voice and speak up for those who don’t, as well as help bring us all together as one.” she said.

In a historic turn of events, the competition for Mr. North Atlanta was a one-man race. The lack of a rivalry during the campaign did not bother Turner however, rather giving him the opportunity to get started on his reign. “Knowing I was going to win just gave me a head start on planning what I wanted to do with our school,” he said.