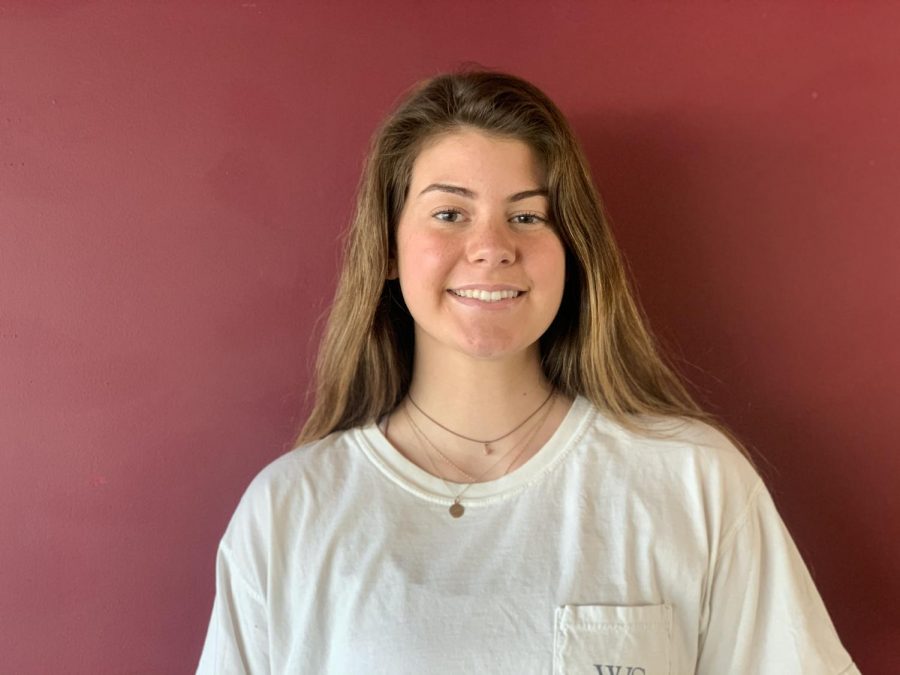 Each year at North Atlanta High School is so different, you could write a book about it. For senior Laila Nicholson, her mission is to make that book a real-life publication. Invictus, North Atlanta’s yearbook, has been a staple of the school’s culture for years, with this year’s theme being “Rise Together,” picked by Nicholson herself.

She and the other hard-working students on the Invictus staff spend the entirety of each school year putting together the ultimate high school keepsake.

Nicholson has always had an interest in working for the yearbook. As an 8th grader at working on the yearbook at Sutton Middle School, former Invictus editor Sara Beth Cimowsky came to one of her yearbook meetings and talked to them about being potential staffers at North Atlanta. Nicholson’s family friend Quincy Staley, another former Invictus editor, told her about how much fun working on Invictus was and even claimed it was her favorite part of high school. “I have always had a love for photography and writing,” said Nicholson, “I thought that yearbook would be a perfect way to combine the two.”

Invictus is unlike your typical North Atlanta class. Rather than sitting through lectures or taking tests, the staff of Invictus takes on a more work-based approach. Students in Invictus usually spend class time working hard on different spreads for the book, seeking out specific pictures to add in the book, or even just promoting yearbook sales. However, for Nicholson, there’s a lot more work to be done.

Being the editor comes with many responsibilities. At the beginning of the year, Nicholson had to teach staff members how to actually make the yearbook, including how to take good pictures, write a body copy, and interview people. Throughout the rest of the year, she has to create all of the templates for the yearbook, the theme, and the design elements that go throughout the book. In addition to all of that, she has to check and edit every single page before finalizing them. “There are many more responsibilities I have that can’t come to mind,” said Nicholson. “Even though it gets really stressful, it’s still my favorite thing.”

Besides the benefits the yearbook gives others, it means a lot to Nicholson as well. “Over the years, yearbook has given me so many things,” said Nicholson. “I have connected with so many people, discovered my love for editorial work and reading about people’s stories, and I learned how much of a leader I truly am.”

She’s currently hard at work making what she’s confident will be the strongest Invictus ever. Taking a whole year and encapsulating it into a memory-laden book: For Nicholson, it’s become an “annual” tradition.