Putting an End to the Rumors: The Future of AP at North Atlanta 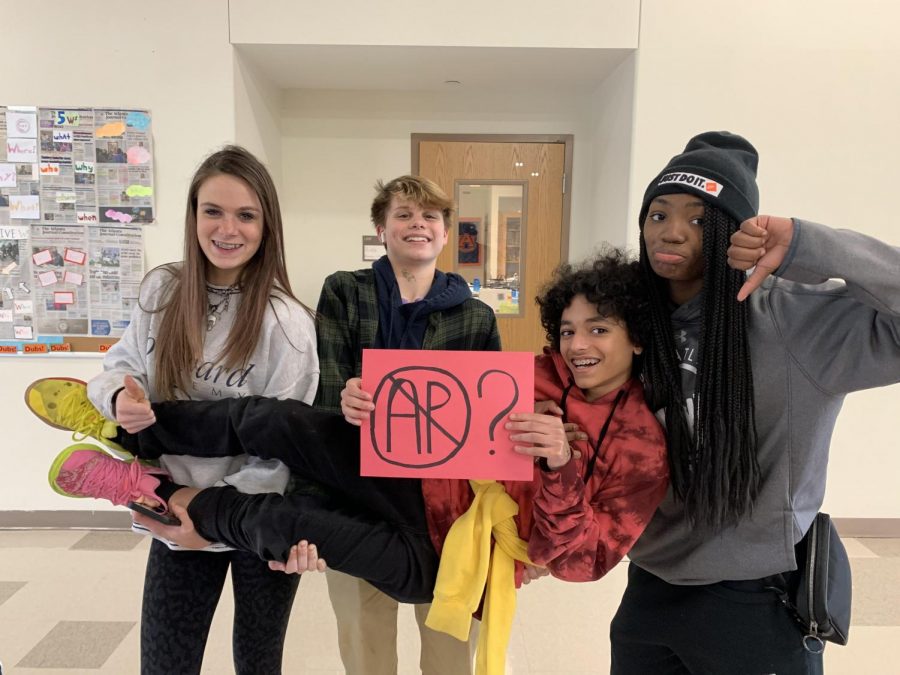 Shocking News: North Atlanta plans to get rid of several AP classes to replace them with IB classes

Rumors have been flying rampant around school surrounding the future of North Atlanta’s Advanced Placement program. Rest assured, the majority of the AP classes aren’t going anywhere, but North Atlanta has revealed plans to slowly phase out AP U.S. History, AP Literature, AP Biology, and AP Physics over the course of the next few school years. No need to panic however, because with the phasing out of those four AP classes, a new system of how IB classes are approached will be going into effect.

All AP classes offered to freshmen and sophomores, as well as all the AP math, computer science, music theory, and visual art classes, will stay. While AP Biology won’t be at North Atlanta after this year, AP U.S. History will still be offered through next year, and AP Literature and AP Physics will stay for the next two school years. Some of the AP classes leaving will still be available to take online through the Atlanta Virtual Academy. Those who won’t have the opportunity to take these classes, don’t fret, because changes to the IB program will make it so you can still take challenging classes in those subjects, without the full IB commitment.

North Atlanta is working on becoming a Course Candidate school, meaning students will soon be able to take one or more IB DP courses without actually being enrolled in either IB CP or IB DP. This change will start with the class of 2023 and continue on with all classes after them. North Atlanta decided to make the change in order to allow for more students to engage in the IB curriculum and further establish North Atlanta as an IB school. This will make the concept of committing to IB less intimidating, allowing students to take classes without having to dedicate themselves to the full program, although both CP and DP are still recommended.

Principal Curtis Douglass is enthusiastic about the change to North Atlanta’s class scheduling structure and thinks this will greatly benefit future students in the long run. “We want to get more students in IB, so we figured this was another way they could take IB classes without feeling as pressured as they would if they were forced to commit to the program,” said Douglass. “My hope is that people will join the full program, but I want students to do the best they can do.”

While most students have only had exposure to the rumors rather than the truth, some freshmen are still eager to see what their future holds at North Atlanta. “I feel like us being able to choose our own IB courses at will is very helpful,” said freshman Carly Zimmerman. “However taking away those AP courses makes deciding whether or not to join IB more stressful.”

The decision of whether or not to take AP, IB, or even honors classes is stressful enough, and with these new changes to the way North Atlanta operates, the Class of 2023 and those following have a lot to think about. Options are always good, right? This year’s current freshman class will soon find out soon enough.