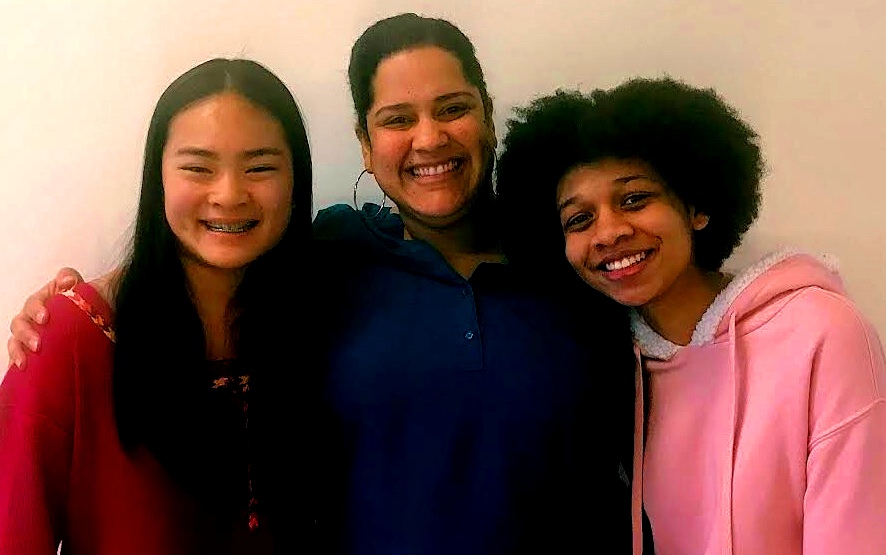 Attention all North Atlanta thespians! The time has finally come for this year’s annual spring musical, “Heathers” the musical. Lots of students have shown their support for the program by auditioning for the production this fall.

Over the years, the North Atlanta stage has seen countless shows come and go. From “West Side Story” to “Into the Woods,” no production has proven too big for the North Atlanta thespians. Every school year, audiences are wowed by the spectacles that take place on stage and this year will undoubtedly be no different.

The show will be led by director Lilliangina Quiñones, technical designer Carlos Hooper, choreographer Tamara Irving and music director Jerid Morisco and will make its stage debut in March 2019.

“Heathers” in its musical form was written by Laurence O’Keefe and is based on the 1989 film of the same name. The show follows follows the senior year of 17-year-old Veronica Sawyer, a teenager who yearns to escape her small town life and get away. Though when a rebellious stranger comes into her life, her world is turned upside down. In an attempt to rid the school of its queen bees and hierarchical ways, Veronica and the new boy, JD, quite literally exterminate the problem. With the popular kids gone, Veronica is left to deal with her new life as a killer.

The theater program is open to all students and even though auditions have officially closed, there are many more roles for interested students to fill. It takes much more than just great actors to produce a musical, so if you are interested in helping with set design, technical production or backstage assistance, the theater program needs you! Even if you can’t help backstage, come out to support North Atlanta’s awesome thespians in March. Come out and be a part of this killer show!