The Best Movie Musicals of the 2010s 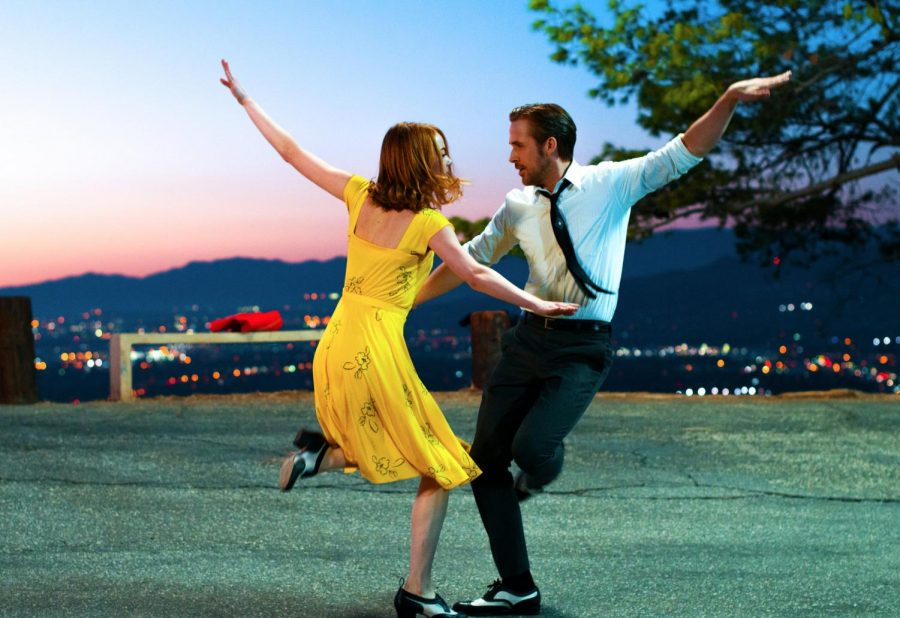 Long time musical theatre fans know both the joy and pain of walking into a theatre to watch a Movie Musical. Sometimes movie directors get it, and the experience is a fantastic adventure, like with “West Side Story.” Other times, directors miss the mark, and end up creating the memeable “Cats” movie, which has been torn apart by critics and moviegoers alike. The 2010s have brought us amazing movie musicals, along with some laughable attempts. With social distancing in the plans for the foreseeable future, now is the time to look at a couple of the best movie musicals of the 2010s!

The stunning imagery and aesthetics of the film “La La Land” is something one can never quite forget. Ryan Gosling and Emma Stone twirl their way into each other’s lives and aspirations. Their plans are halted, however, when both are forced to come to terms with what it means to get derailed from their passions. The movie, which came out in 2016, was a hit amongst Musical Theatre fans and critics alike. The film received 6 Oscars in all, becoming the 11th film to ever do so. Even with the catastrophic mix-up of “The Best Picture Award,” La La Land is a strong contender for one of the best pictures of the decade.

Breaking free from his role as Wolverine, Hugh Jackman emulates PT Barnum, an American showman well known for creating the Barnum and Bailey Circus. The initial controversy over creating a musical based on the circus industry was overshadowed by the astounding soundtrack and stellar cast, including favorites such as “This is Me” and “Rewrite The Stars.” While the storyline is fairly basic for a movie, the phenomenal choreography and casting more than makes up for the mediocre plot. It is well worth a watch, though I must warn you, you might find yourself singing along to the soundtrack for the next few weeks.

A  superb sequel to the classic, “Mamma Mia! Here We Go Again,” explores a young Donna, played by Lily James, as she tries to navigate through relationships with 3 men, paralleled by her future daughter Sophie. The story manages to keep all of the heart in the first film, even without Meryl Streep. Fan favorite songs such as “Dancing Queen” return, prompting even the unlikeliest of dancers to get up and move. Even if you’re not generally a fan of movie musicals, the Mamma Mia series is always fun to watch with family!

Whether you’re a fan of musicals or not, the overwhelming joy felt when watching these movies can never be ignored. Make yourself some popcorn, plop down with your friends, and enjoy the escape of a couple of hours of singing and dancing.