NBA 2k21 is a Great New Experience for Players 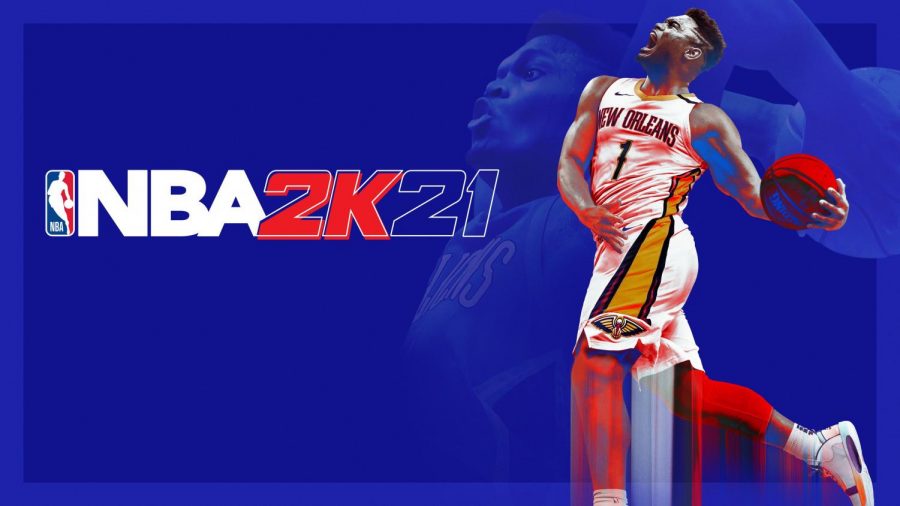 Virtual Hoops: Games around the world are stoked that the most recent version of the famed NBA video game -- in this case NBA 2k21 -- is now out. New features give the game an even more life-like experience.

NBA 2k has been one of the most popular sports video games for the last decade. The game features different modes where players can make their own Myplayer and compete against one another or simply play as an NBA team. Just recently NBA 2k21 was released as well as next gen 2k21 for PS5 and Xbox series S. Both games feature a variety of major changes from last year’s NBA 2k20 and are both liked and disliked by the NBA 2k community.

In NBA 2k21 a lot of new features were added to change up the appearance of the game and give players a better gameplay experience. One of the most well known additions is a new jump shot meter animation which I personally have come to like better than the older jumpshot meter. The new meter gives players a better view to time their shot more precisely. The previous jump shot meter would leave players wondering why they kept missing shots even though they almost perfectly timed them. I for sure know I would start screaming at my TV every time I would bartley miss a perfectly timed shot.

Developers have also made several cosmetic changes to the game that revolve around this year’s Neighborhood. The Neighborhood is an area where players test out their created builds and compete against other online players in 3v3 basketball. One of the best and most noticeable changes is that there are no more steps in 2k21. If you have played the game for a couple of years you know how annoying the stairs can be and that 2k developers have refused to take them out of the game till now. No more issues with trying to quickly run and grab a spot on a court only to be put in the extremely slow and time consuming stair animation that causes you to lose your spot.

Although NBA 2k21 has had several fixes and new additions that have made the game a lot more enjoyable there have been some issues that have upset the 2k community. One of those issues being that it is very difficult to make layups in 2k21 next generation. Many content creators have found out that unless your build has high close shot and layup stats your build has trouble making wide open layups. This is something that players have never had to deal with and it has become very frustrating for them to have to deal with.

Overall, NBA 2k21 is a great game that has significantly improved from its predecessor NBA 2k20. With lots of animation and cosmetic improvements the game has been a top videogame of 2020.